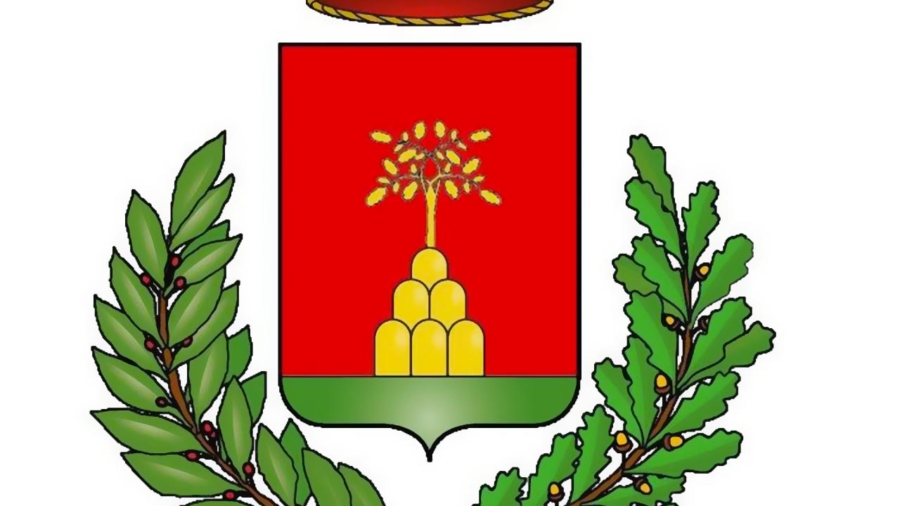 The City of Amandola is Orange Flag for its characteristic and well-preserved historic center, immersed in a naturalistic context of great value. It is considered Queen of the Sibillini and east gate of access to the National Park of the Sibillini Mountains, with its Landscape Museum it offers the opportunity to know everything that characterizes the environment. Amandola, a place where you can experience nature and culture and recover the rhythm of biological time.
Events and appointments
Carnival of Paniccià: the name derives from a medieval epithet addressed to the inhabitants of Amandola who dyed fabrics (panni). The initiatives include the parade of allegorical floats and masked groups through the streets of the city.
Diamanti a Tavola: truffle festival in three editions during the year.
Diamanti a Tavola – nero pregiato (mid-March): truffles market directly from the hunters, typical local products, Palatuber with tastings of truffle-based dishes signed by starred chefs.
Diamanti a Tavola – nero pregiato estivo (last weekend of July).
Diamanti a Tavola – bianco pregiato (first week of November): event reserved for hunters, with unique tastings based on white truffle from the Sibillini Mountains and typical local products.
Le Vele di San Ruffino (end of April): Sailing event. The four municipalities that overlook the lake of San Ruffino compete with rowers from all over Italy.
Festival del Gelato Artigianale (last weekend of July): Craft ice cream festival.
Rievocazione storica delle Canestrelle (third Sunday in August): Historical re-enactment, center of the patronal feast, Beato Antonio di Amandola, very heartfelt and participatory. The event includes a costumed procession of the peasant civilization recalls the tradition of offering wheat to the Saint. The program is full of shows for tourists.